Small matters of little concern in the grand scheme of things…

It is not unusual for men aged about twenty with a shock of naturally blond hair to have it turn dark by the time they reached their middle forties, though not Boris.

All that was necessary to unlock a door in the 40’s was a hairpin.

All that was needed to hot wire a car ignition in the forties was a pair of fingers.

Men who played suburban football when boys maintained if not improved their exceptional physiques well into their forties, their calves in particular. Whether or not they continued to play is not considered relevant.

It was not unusual for dark-haired boys aged about twelve to have their hair colour change to bright blonde by the time they reach their twenties.

Then have it revert back to dark in their forties.

A very well-built man missing eighteen teeth is able to maintain a body-builder’s diet without the assistance of either top or bottom dentures.

Public drunkenness was so common in Glenelg in the forties nobody noticed a well-dressed inebriate, or possibly a fatally poisoned man staggering through town on his way to the beach for a little lie down one late summer afternoon. Public drunkenness was so common in Glenelg in the forties nobody noticed an inebriate or fatally poisoned man stagger up to the car of a well-known local chemist and toss an object through the car’s back window.

It is not unusual for a fully inebriated or fatally poisoned man to be able to remove a pack of cigarettes from his pocket, take one out and place it in his mouth, put the pack back, take a box of matches from his pocket, remove a match, strike it successfully, light his cigarette put the matches back in his pocket then wave companionabley to a couple passing by.

It is not unusual for a man travelling interstate to forget to pack a pair of spare socks.

It is not unusual for a man travelling interstate to pack seven handkerchiefs. 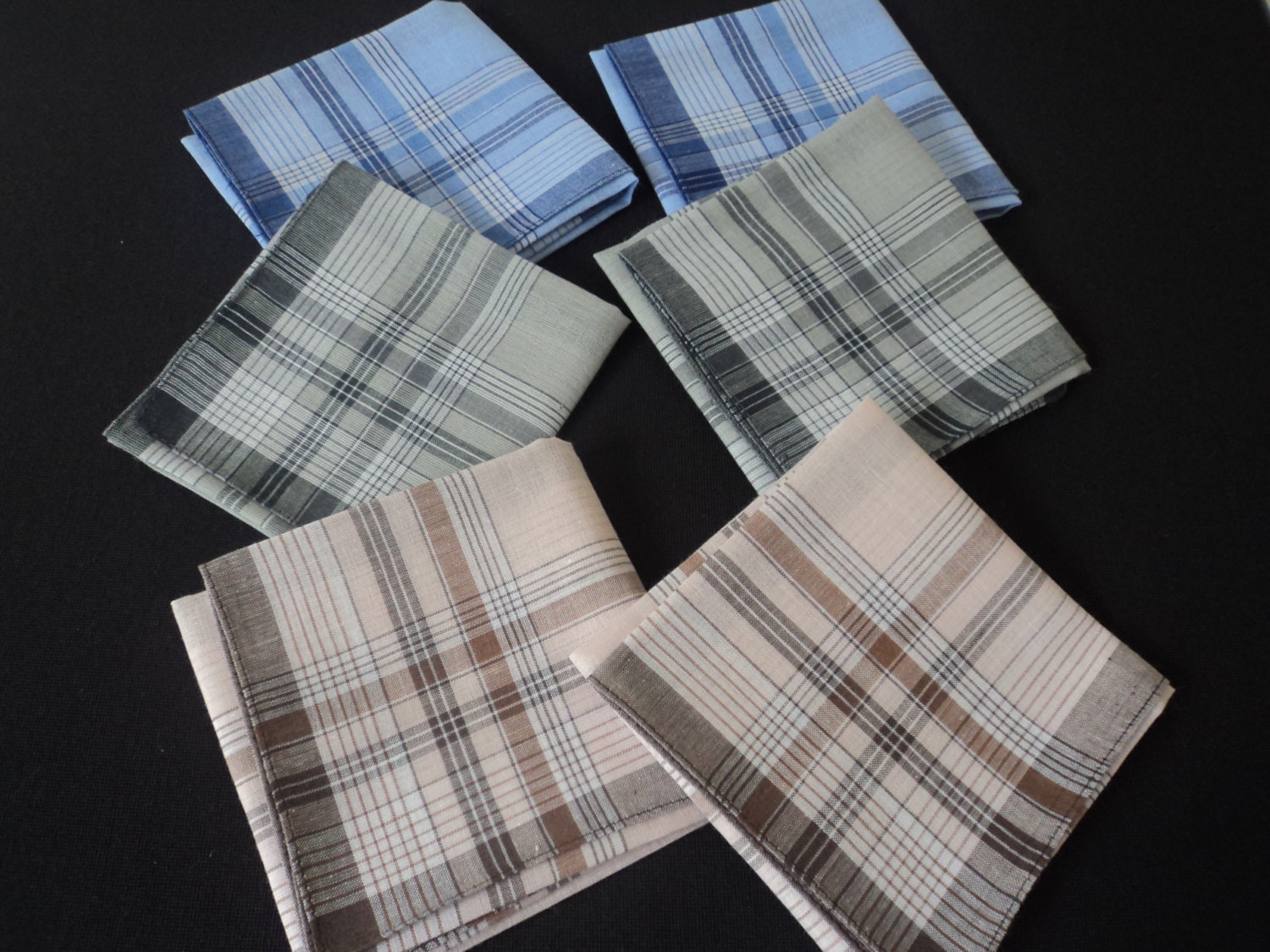 It is not unusual for a traveller to lodge a near-new suitcase containing all his belongings in a railway’s luggage office without bothering to lock it.

It is not unusual for a man to use his ticket pocket for train and bus tickets but not for a luggage ticket.

It is not unusual for a travelling man to have no coins in any of his pockets: no farthings, half-pennies, pennies, threepences, sixpences, deaners, two-bob bits or florins.

There is probably a reasonable explanation why a glycoside poison, known to act quickly, took over two hours to kill Carl Webb, if indeed that was what he took to end his life and which was thought likely by Sir Stanton Hicks.

And no doubt there is a reasonable explanation for a fatally poisoned man to have left the beach after dusk, hungry despite his condition, find a pie-shop where he purchased and consumed a pasty before returning to his original position to die.

There is no reason to believe Nurse Thomson’s refusal to give the police any information about the dead man was to protect someone.

It’s perfectly acceptable to believe a detective sergeant when he says a box of matches was found on the body rather than accept conflicting evidence from the police constable who searched the body and said there wasn’t.

It’s perfectly acceptable for a coroner who previously had grave doubts as to whether Carl Webb had died on the beach to change his mind and rule he had indeed done so without the benefit of any new evidence.