Why was he here?

END_OF_DOCUMENT_TOKEN_TO_BE_REPLACED

It’s long been thought the tools found in the Somerton Man’s suitcase were those of a ship’s 3rd officer, someone who used them to cut out stencils to use in marking up the ship’s cargo, leaving the questions as to why would he have packed six pencils and a collection of oversized envelopes in the same case.

Perhaps he was an artisan and used the the pencils for copying something decorative, the knife and scissors for cutting it out and the brush to keep his work surface clean. The envelopes may have been for storing and protecting his work when travelling.

The Smithsonian American Art Museum has proof (below) that artisans were known to stencil cut decorative art in the 19th century. 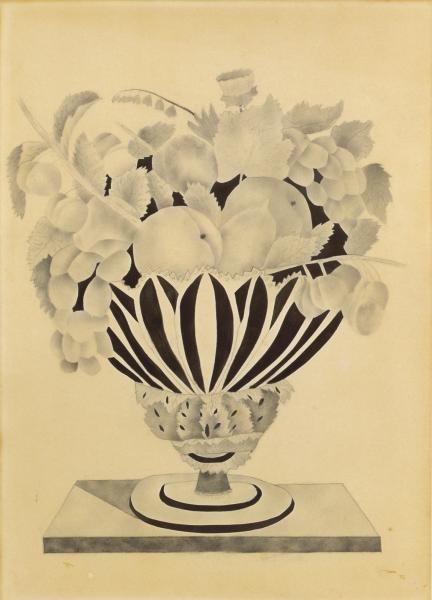 The header image is of a contemporary stencil-cut piece of artwork called Rubaiyat created by Aditya Rao and was sourced from one of the many decorative borders used in various editions of Omar’s quatrains: ornate and exquisitely wrought borders evident in the earliest of the Rubaiyat editions and something a man with artistic bent might make use of in 1948. The job far easier to complete when the artwork is already done .

Perhaps Prof. Abbott wasn’t that far off the mark when he remarked that the largish envelopes would fit decorative cards the Somerton Man had yet to buy. An artisan on the other hand would be skilful enough to make his own.