All you need to know about barbiturates and who used it to commit suicide.

Maurice Chevalier attempted suicide in March 1971 by swallowing a large amount of barbiturates and slitting his wrists. He survived. 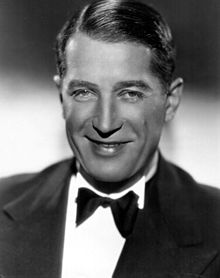 Some of the most common barbiturates are as follows: 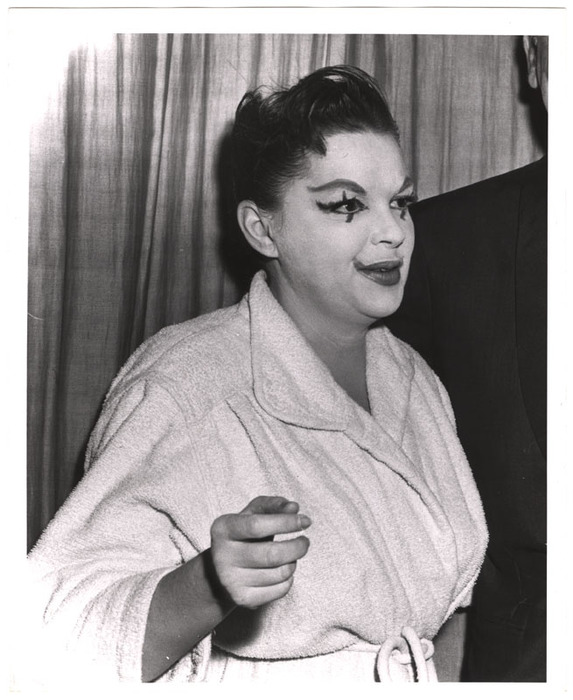 Barbiturates are depressants that produce a wide spectrum of central nervous system depression from mild sedation to coma. They also have been used as sedatives, hypnotics, anesthetics, and anticonvulsants. Barbiturates are abused by swallowing a pill or injecting a liquid form. Barbiturates are generally abused to reduce anxiety, decrease inhibitions, and treat unwanted effects of illicit drugs. Barbiturates can be extremely dangerous because overdoses can occur easily and lead to death.

Barbiturates cause: Mild euphoria, lack of restraint, relief of anxiety, and sleepiness.

Higher doses cause impairment of memory, judgment, and coordination; irritability; and paranoid and suicidal ideation. Tolerance develops quickly and larger doses are then needed to produce the same effect, increasing the danger of an overdose.

Barbiturates slow down the central nervous system and cause sleepiness. 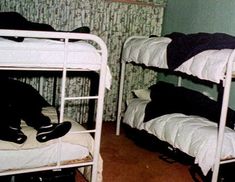 Four of the thirty-nine identically dressed members of the Heaven’s Gate cult who committed suicide.

Fitting what we know about Charles Webb into all that isn’t too hard.

From: Uncategorized
← Did Carl Webb come calling at 90a Moseley Street?
We Have Vision … Charles Carl Webb Has Finally Come In From The Cold. →
16 Comments Post a comment