What’s this? Bloodstains on the neck of Webb’s shirt and a MUTILATED copy of the Rubaiyat found in the back of a UTILITY TRUCK?

But first, let’s clear a few small things up.

Professor Cleland wrote a few notes on a copy of a report (see link) he had made to the Coroner and in the first paragraph he mentions he had frequent consultations with DS Leane and visited the site where the body was found with him as well as accompanying Leane to view the case exhibits and the body. Cleland also interviewed and discussed the case with Dr Dwyer, Mr Cowan, Sir Stanton Hicks, Mr Lipaham (lecturer in pharmacy), Dr Poynton and others. In other words Cleland covered the case as thoroughly as you would expect from a man of his distinction and reputation, not to mention that he was previously reported to have assisted in over 700 inquests.

The formal report itself contains a few surprises and both of them have to do with pockets.

Cleland writes that ‘in an easily-overlooked small money pocket on the right side of the front of the trousers was a small piece of paper  .. etc’ (Gordon Cramer please note.)

Cleaned writes and I’ve condensed ..  ‘found in Webb’s ticket pocket were his ticket to St Leonards and a ticket to Henley Beach.’

external ticket pocket with flap, other ticket pockets appeared as a slit and that may have been why whoever stripped the body of ID and money etc missed  finding the tickets.

However the most remarkable surprises can be read in Cleland’s scrawled notes  .. these matters have been discussed previously here and there I’m told but I must have missed that particular bus.

Sandra P. van Tongeron writes on DA’s FB site : “Concerning the above notes (see link at end of post), it is curious why they did not follow up on the poison theory by checking the body for wounds on the place of said blood stains on the clothing (in the neck of the suit and on the shirt near a tear, as is mentioned in the above notes) or analyse the black powder (if I correctly recall from another document). If one is stabbed/sliced in the neck, one reaches for the afflicted area which may result in defensive cuts/scratches on the back of the hand, as also described.”

“Ok those are Burt Cleland’s personal notes to self I found in an archive over 10 yrs ago.”

And not surprisingly, Professor Abbott made little mention if it. None in fact. 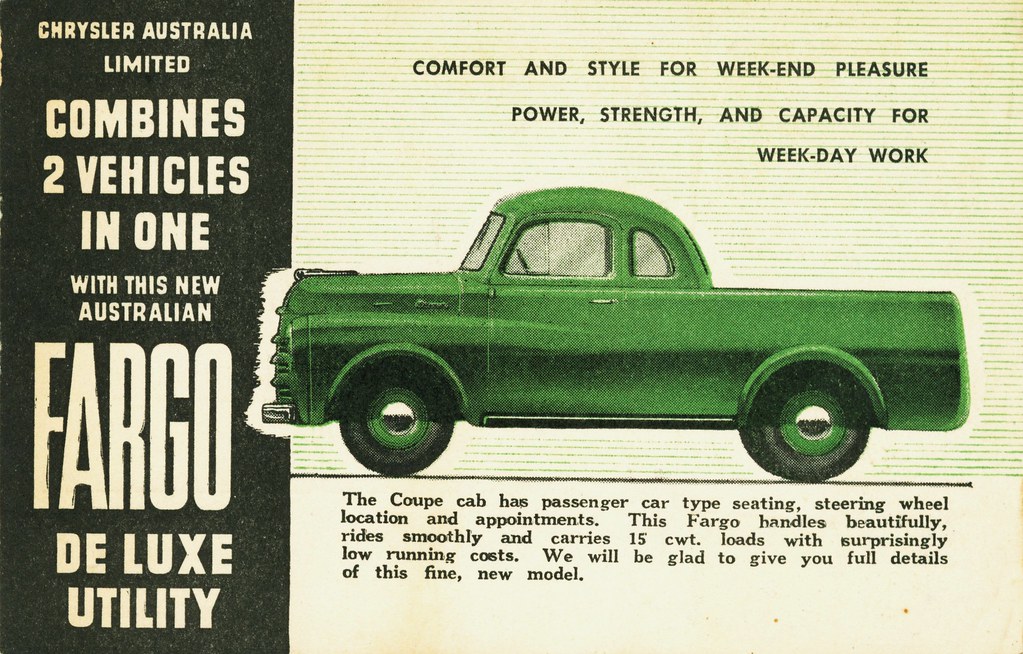 Mutilated we’re ok with, sort of, if that’s what you’d call a book with a small square torn out of the last page.

There you have it, and I’m not going to start a bonfire by giving Gerry Feltus and his Chemist Freeman explanation any criticism as he was almost wholly dependant on hearsay with his account of the circumstances of Webb’s death and the finding of the Rubaiyat. However, I doubt Professor Cleland would be easily duped, though it would help if he had noted who gave him the utility information so late in the piece.

So, make of them what you will.