I’ve succumbed to immense peer pressure and decided further idiosyncratic contributions to the Somerton Man Mystery are in order, besides, what do we have other than Chuck Webb’s name to write on his body’s toe tag, or toe bone tag, that old casket must have been mighty dusty.

Reading Dome’s site is a bit of an ordeal lately with all the earnest family gatherers competing for a headline and Cramer definitely needs a serious head-check, losing the six-foot two inch saddle-nosed fully toothed Fedosimov (pic) as a likely suspect must have hurt his prodigious ego immeasurably.

and whatever you do, never mention tiny writing ever again.

Chuck, the mystery body. Fit as a ripe orange but no war service, wearing his dead brother-in-law’s singlet and tie and here he is showing up in Adelaide where he frightens the bejasus out of an innocent young mum who has shacked up with a known villain with deep and everlasting connections in the second-hand motor industry in at least three states – Victoria, West Aussie and South Australia – a very busy post-war industry known for its addiction to fast and tax-free money. And not just hot cars. Taxis played their part in this game as well. Cocaine no stranger in town either and add to that SP betting, fixed horse-races, sly grog shops illegal betting parlours and busy brothels. All of this under the very noses of honest coppers all too busy directing traffic and helping little old ladies cross busy roads.

Prosper did well, buying and selling cars, renting limos, looking for factory space, swapping houses. He fit into Adelaide like he was born there and if anyone seriously thinks a new bloke in town can survive in a business like that without paying what the yanks call a little vig* into the right hands then you haven’t been reading the right literature.

You’ve gone ahead and read it, right? And even though it’s a 1955 article maybe you’re linking the tools found in Chuck’s suitcase with the manufacture of phoney taxi plates and dodgy compliance stickers and wondering if our man’s relationship with young Jessica began in Melbourne when she was out and about with Prosper, aka George, fully pregnant with a little tacker whose DNA hasn’t yet been fully determined. And maybe you are wondering if these circumstances had anything to do with Chuck deserting his wife in ’47, the same year Jessica slipped out of Melbourne for Adelaide’s bright lights.

Chuck’s wife didn’t take the separation too well we read, clearing out of cosmopolitan Melbourne and opting for Bute, a sun-baked little town situated way beyond the black stump where it is yet to be established if she had any relatives living there.

Ironic isn’t it, how Dome once proposed that Webb may have been a nitpicker when in reality he could have been a flea driver.

*Vigorish or Vig: a charge taken (as by a bookie or a gambling house) on bets.

I kind of wish it was over but, unfortunately, it’s not.

It’s the same kind of thing with everything somehow leading to nothing.

There are some twists and turns. (Yes. There are.)

You have been there all the way through. Don’t give up now.

Maybe you need some roses? 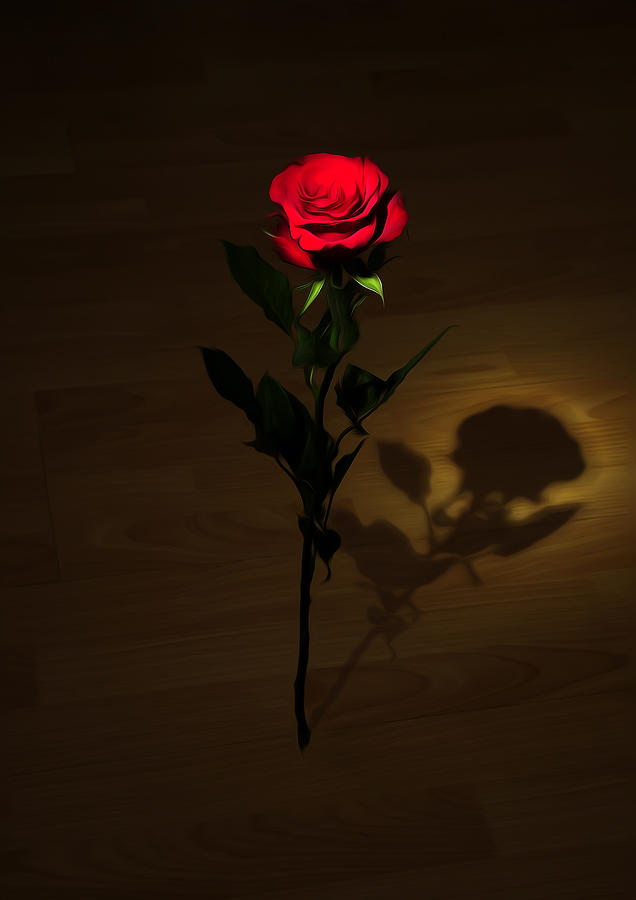