It ain’t over until it’s over.

Put that saying down to Yogi Berra, yank baseball player, the same bloke who was responsible for “It’s like deja-vu all over again”

Well, the Carl Webb Mystery is far from over, never mind what people are saying, we still don’t know all the whys and wherefores. All we know is who he was. The whys are still orphans.

For instance – Jessica Harkness – she knew enough about Alf Boxall to suggest she’d done a fair bit of homework on him by the time Detective Canney rolled up to her front door to ask why her phone number was connected to Carl Webb whose body was found just a couple of hundred yards away from her home six months previously. Carried there in fact. Laid out. Stripped of ID. Not a penny in his pocket. A secret message hidden in a secret pocket. Sounds like something out of a Hollywood post-war thriller.

Then, in the company of three detectives and Paul Lawson she all but lost it when viewing his bust, but not too much as she gave the same one word answer to all their questions.

This lady had a secret buried so deep a roomful of experienced detectives couldn’t shake it out of her.

Same with Gerry Feltus when he interviewed her years later, same silence. The lady was stone. And for what? An out of work instrument maker over from Melbourne who repaired his clothing with industrial strength thread and carried a collection of paraphenalia that could open locked doors and start cars?

Then, getting back to Boxall, how come Jessica was able to give the police the whole boxful on him, as in where he worked, drank and lived when he told his interviewer (Littlemore) he never even knew what her last name was? And after looking at the video of that interview a hundred times the more I’m convinced Boxall didn’t even remember meeting her in the first place.

Stuart Littlemore, Charles Wooley and Gerry Feltus all had the opportunity to ask if Jessica Harkness was also know as Jestyn. Wooley interviewed her daughter, Kate, Littlemore interviewed Boxall and Feltus spent an hour with the lady herself  .. and none of them asked the question. Now you’ve got everybody from Derek Abbott to Gordon Cramer referring to her as such. Jestyn this and Jestyn that like they have some inside information we don’t. 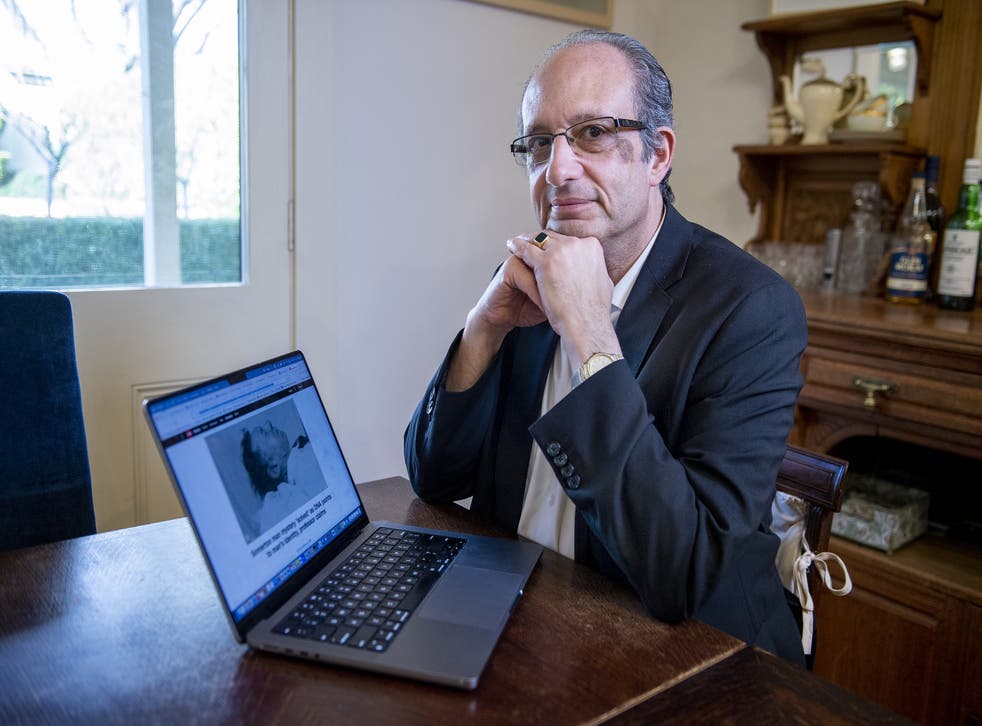 You’re nowhere near the end of it Professor.

Come to think of it, when the NSW police first rousted Boxall and he showed them the Jestyn Rubaiyat do you think they might have asked him the Jestyn question, or at least passed the information onto SAPOL so they could ‘continue with their local enquiries.’

Where did he die? How did he die? Who was with him when he died? Who carried him from where he died to where he was found? Whose Rubaiyat was found in Freeman’s car? Who knew what Tamam Shud meant and why did they hide the slip of paper it was written on in his fob pocket? And finally, what influenced Jessica to keep silent all the way to her grave.

An out of work instrument maker over from Melbourne who repaired his clothing with industrial strength thread and carried a collection of paraphenalia that could open locked doors and start cars?

Yogi Berra was on the money. 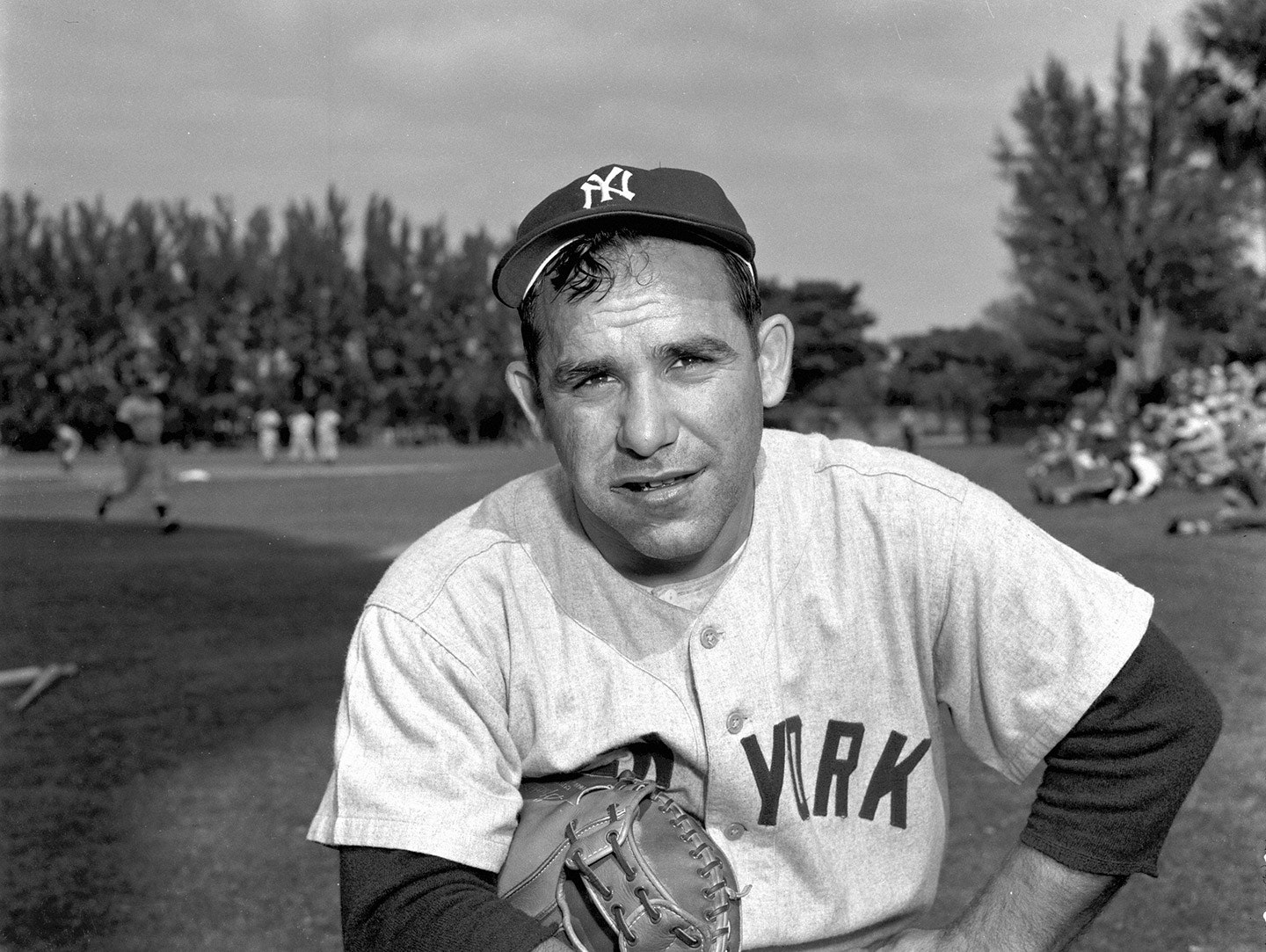 It ain’t over until its over.