Were all the Webbs as camera shy as Carl?

Nobody’s having much luck in finding any more images of Carl Webb and as a result they are beginning to concoct a whole new series of reasons of why not, one being he was gay and given the times wasn’t too willing to advertise it, another that he had a nervous breakdown after his brother died, all meaning ……….

The committee though has come up with something a little revolutionary, asking if all the Webbs were equally discretionary when it came to having their photos taken and if so then that’s the mystery solved. The whole thing turns into a case of join the club.

We would ask any willing burrower to consider having a dig. Any successful efforts will gain substantial exposure, worldwide. 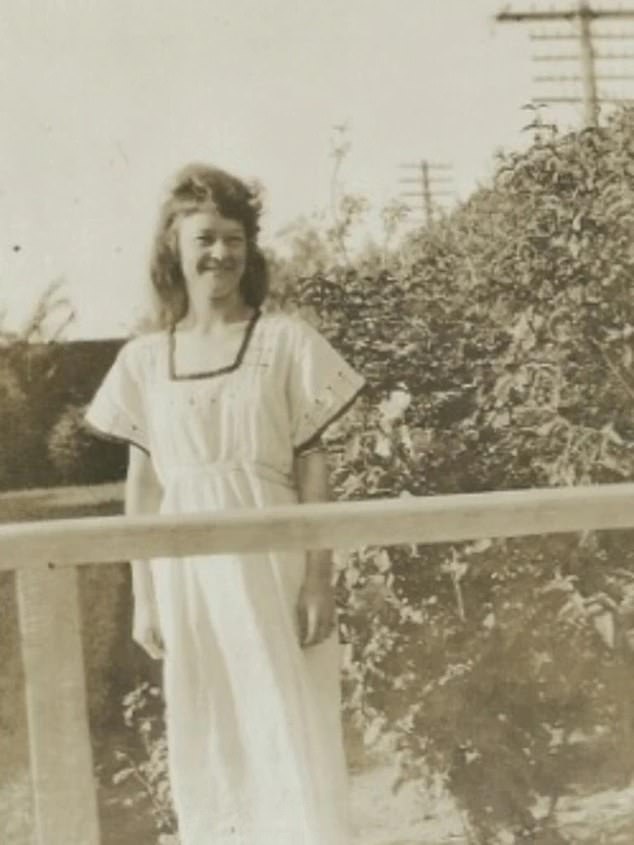 We need the full collection, and who knows, young Carl might show up at a wedding or birthday party.

Tags: carl webb
From: Uncategorized
← New Mission: Carl Charles Webb.
Now we have Carl Webb, we have to start all over again. →
2 Comments Post a comment