Reading between the lines. Is this what the code is all about?

tomfarrell2k6 asks: ‘What is revealed by the placement of the letters?

The author of the capital letters (pictured} has done everything possible to disguise his deliberate placement of the seventh letter A and in the doing has made the five lines look as though they were done as a careless afterthought or an acrostic of a song, or poem.

On the 1st line he’s put a space between the first 2 letters.

The 2nd line is a dummy, having only 6 letters.

The 3rd line is packed, no spaces.

The 3rd and 4th lines are separated by the insertion of two horizontal lines and the letter X.

The 4th line has a space between the 6th and 7th letters.

The 5th has a space between the 1st two letters.

The symmetry is now lost.

And even when the letters were reproduced by Army cryptographers without the camouflage they still couldn’t see any pattern saying ‘There are insufficient symbols to provide a pattern.’ This, to some, demonstrates how far removed were the traditional wartime Intelligence agencies from the highly secretive espionage methods in play at the time.

So, if a man was to say all this jiggery-pokery was done by a paranoid spy in order to indicate to another paranoid spy that there was a message to be found and read within the object hosting the capital letters, where would he look?

The Basics of Invisible Ink

There are two categories into which invisible inks fall: organic fluids and sympathetic inks. The former consists of the “natural” methods many of us tried our hand at as kids: lemon juice, vinegar, milk, sweat, saliva, onion juice, and even urine and diluted blood, to name a few. These organic invisible inks can be developed through heat, such as with fire, irons, or light bulbs, and some can be seen when placed under ultraviolet light. The organic fluids alter the fibers of the paper so that the secret writing has a lower burn temperature and turns brown faster than the surrounding paper when exposed to heat.

Sympathetic inks are more complicated chemical concoctions. Sympathetic inks contain one or more chemicals and require the application of a specific “reagent” to be developed, such as another chemical or a mixture of chemicals.

One man has the TS slip, the other the Rubaiyat it was torn from. They meet and confirm their common purpose by matching both objects before one departs with the book and the information hidden within one of its quatrains.

Sounds like a pretty good plan, you think Tom? 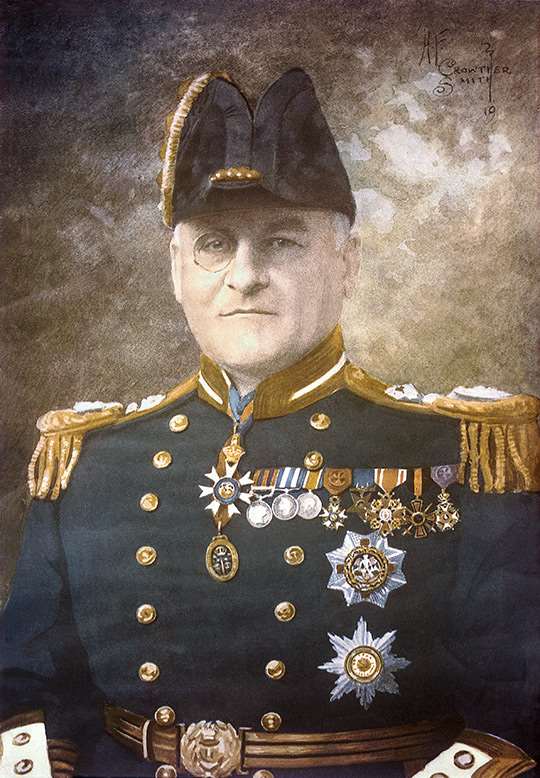 We’ve been told the problem with using semen is that it gives off a distinctive odour … which is probably not news to a lot of people.

From: Uncategorized
← There’s more to this than meets the eye …
Solving the Somerton Man Mystery, step by step. →
2 Comments Post a comment