1 – A definable pattern in the Rubaiyat code 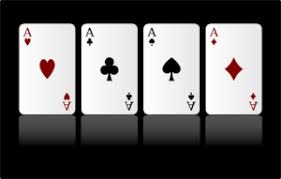 Every line consists of an odd number of letters.

In every line consisting of over seven letters, the seventh letter is an A.

It’s as plain as day.

My work is done here …