23 Where did he die? Cleland, Cleland and Hicks. 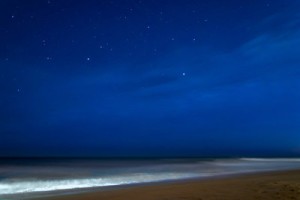 Coroner Cleland – “Although he died during the night of the 30th November – 1st December, I cannot say where he died.

If the body of the deceased was not that of the man mentioned (seen on the previous evening), and if the body had been taken to the place where it was found, the difficulties disappear.”

Professor John Cleland – “The lividity around the ears and neck was perhaps surprising in view of his position, but it was explainable. It would depend on how much the head was supported, it may have been slight, perhaps no more than one’s head supported on a pillow.”

Professor Sir Stanton Hicks – ” …. If it (the poison) had not been self-administered, and the body brought there (Somerton Beach), that would remove any doubts as to the time at which death took place, as well as any other difficulties.”

The Witness – In 2003 Detective Sergeant Don O’Doherty produced a copy of a report he had submitted to the Officer-in-Charge of the (Adelaide) CIB more than four decades earlier.

The man was walking south, near the water’s edge. He appeared to be well-dressed.

The witness was accompanied by another man and two sisters. Gerry Feltus found and interviewed the witness in the latter part of 2003 and found him reliable.